The Origins of Empanadas

Golden and flaky on the outside, and savory on the inside, a classic Empanada makes you drool just at the mention of the name. Born in Latin America and made by Spanish immigrants centuries ago, this beloved dish has travelled far and wide with colonists. Now, each central and South American country has its own variation of the dish and it is popularized in the south of Europe as well.

What is an empanada?

However, the main concept of the dish remains simple and true to its origins. For those who don’t know, an Empanada is a puff pastry stuffed with a delicious concoction of chicken, beef or crab meat. It can be either baked or fried till it’s a glorious golden color. The name empanada comes from the Spanish word empanar which means to wrap something in bread.

What made the empanada so popular?

It’s easy to carry, and a complete meal on its own, this food was a popular meal amongst working class people. The filling can be made from all kinds of meat and vegetables and even cheese. With so many regional variations, you can add your own cultural taste in the stuffing as well as the dough. However, the fluffier the pastry the lighter the dish turns out to be. It is also ideal for serving as a snack or a meal on a special occasion.

Around the world with Empanadas

It usually varies according to the different localities it belongs to. 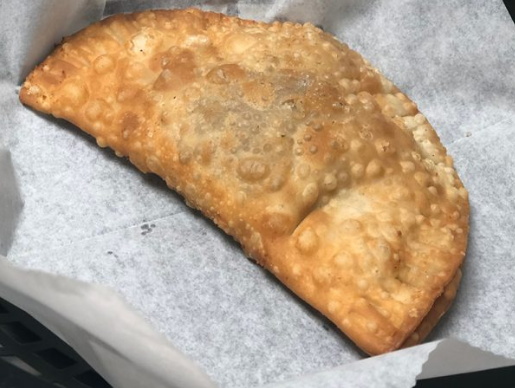 What makes the perfect the empanada?

With a buttery pastry and quaint amounts of meat, too much stuffing can sometimes cause the empanada to explode. You don’t want a colossal, delicious mess when making them, so it’s always best to leave some space.

You can decide for yourself if you like fried or baked versions of the dish. Baked empanadas can be a healthier alternative but fried empanadas have the crisp that can make all the difference when you let your teeth sink into it.

If you’re craving the perfect empanada in the Tampa Bay Area, hop over to Pappy’s Devil Crabs. We offer empanadas, devil crabs, mini-stuffed potatoes and an assortment of island style drinks. Contact us for more information.

No products in the cart.